All of our Android Smart Mobile Phones are Network Unlocked and SIM free which means you can use them with all Networks in Ireland and The UK.

One-third of phones worldwide are now sold SIM-free, Gartner reports today in its latest quarterly smartphone market numbers. The move to SIM-free online sales has benefited Chinese upstarts and left former favourites like Sony and HTC in the dust.

That’s broadly in line with Strategy Analytics' figures, which saw Oppo grab fourth spot with with 15.5 million units shipped, almost double the amount it shipped in the same period in 2015. Huawei retains third place with 28.3 million shipped up from 17.3 million in Q1 2015. Xiaomi shipped 14.8 million units to be the fifth largest vendor.

Gupta paid credit to the Chinese for allaying fears of poor aftersales service.

"I don’t see that even Samsung provides software updates as soon as they’re available. Some Chinese vendors like Xiaomi are banking on issuing frequent, monthly or fortnightly updates," he told us. 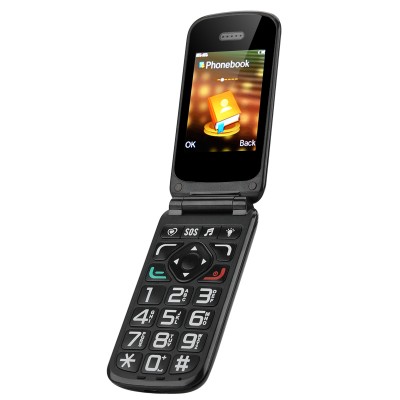